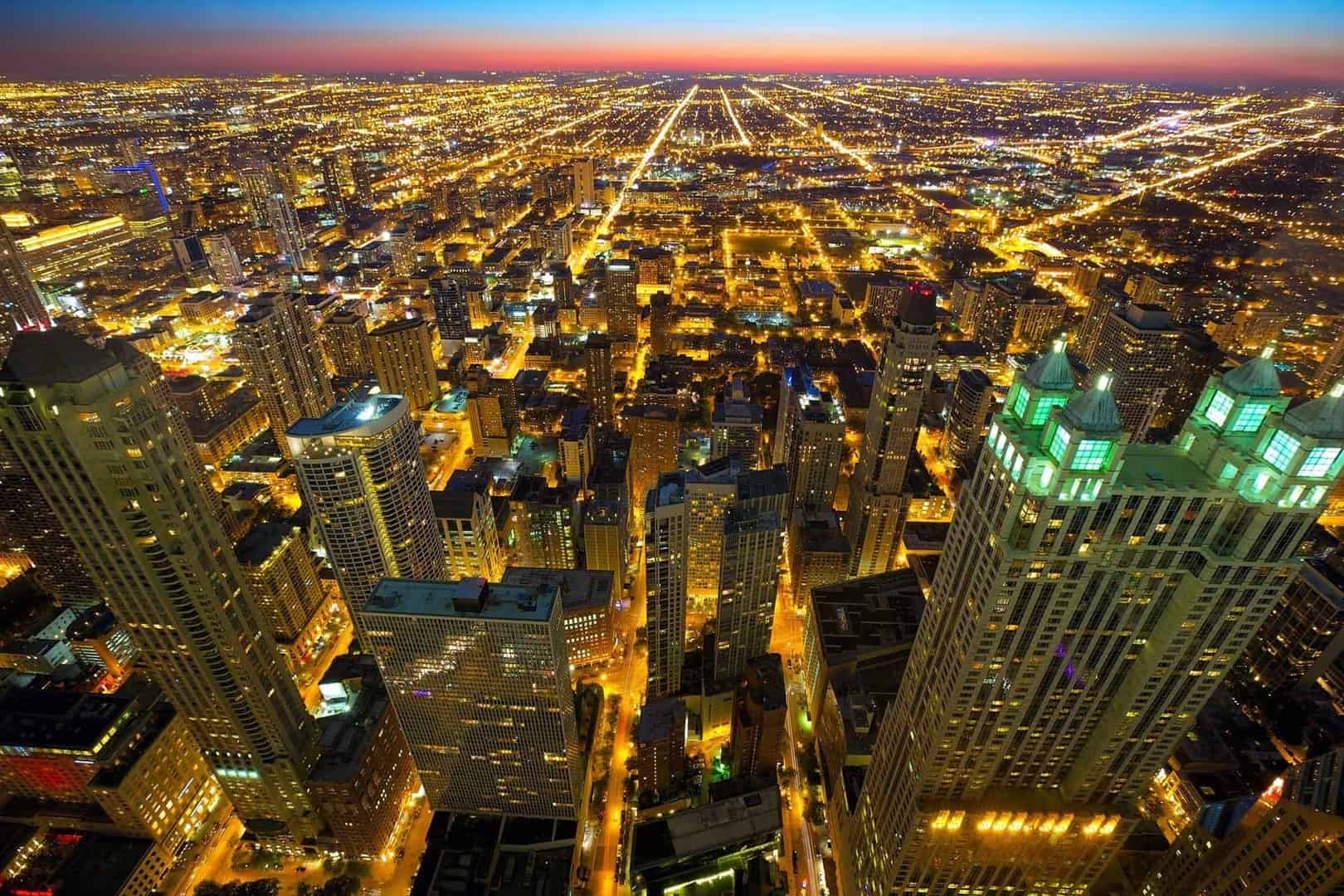 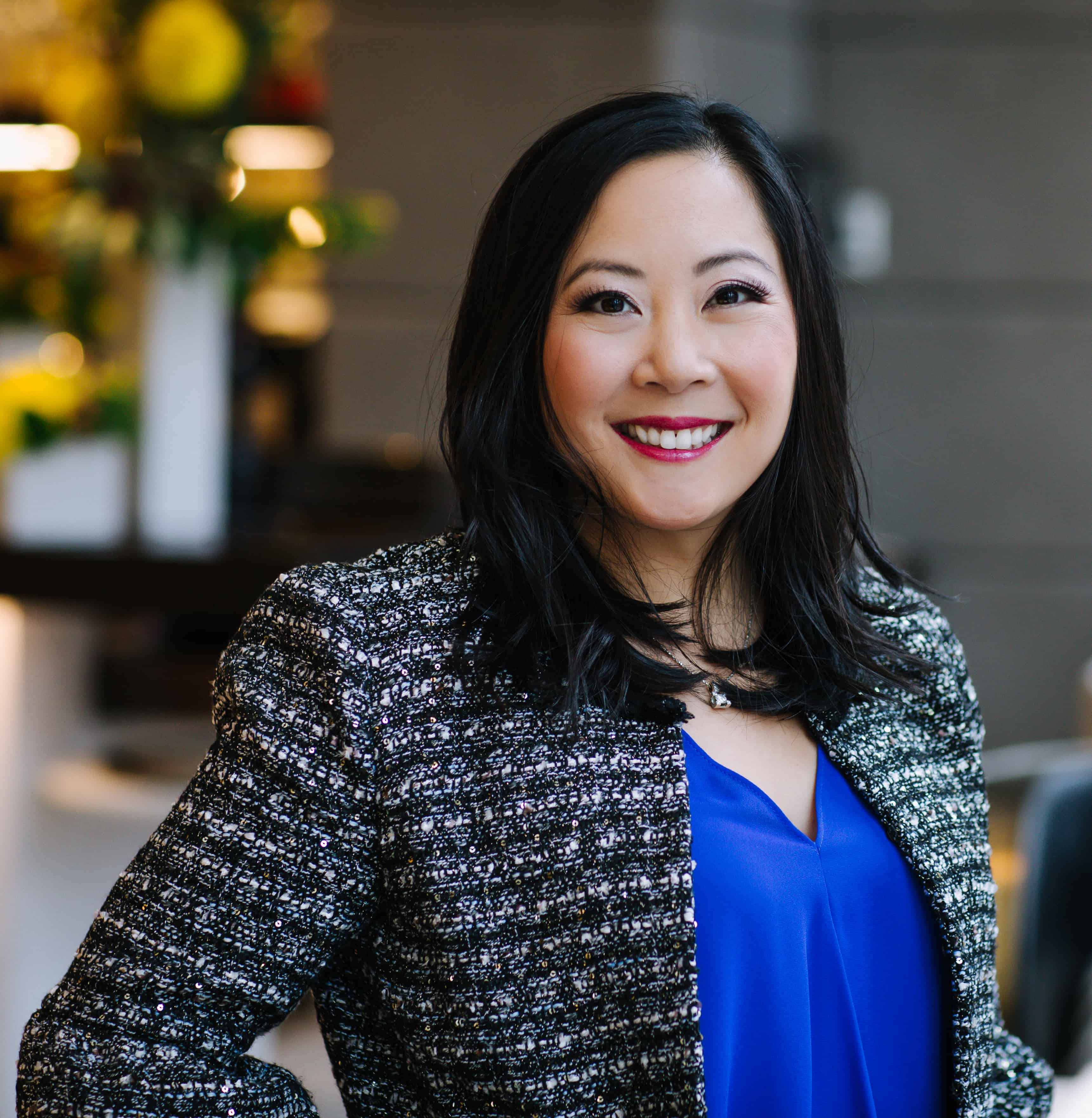 Amy Duong Kim is an alumna of University of Illinois Urbana-Champaign with a Bachelors of Science in Actuarial Science. After three years of actuarial consulting, she left the corporate world to pursue a career in real estate. In 2005, she joined her family's boutique brokerage that always strived for attentive service, tough negotiating, and the utmost professionalism. The following year, Amy Duong Kim became the managing broker to further instill these values in her own practice as well as her team. In 2013, she decided to join Jameson Sotheby's to provide her clients with the well known brand while still providing the same level of commitment to her clients. In 2016, she was promoted to Vice President, Sales in their Gold Coast office. After 12 years in the Chicago real estate market, The Duong Kim Global team made the move and joined Compass, a technology-driven real estate company. Fusing the best of a brokerage and startup, it allows us to elevate our business and provide clients with the best service possible.